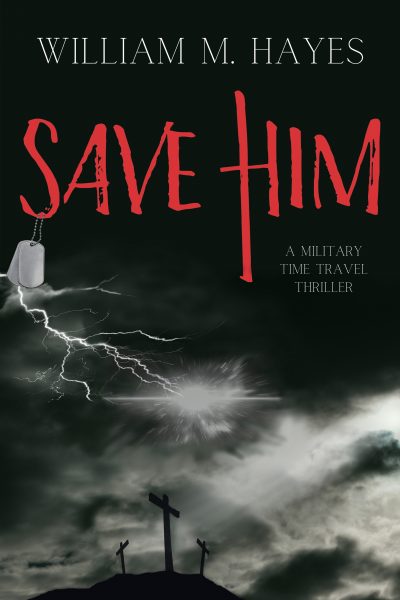 About Featured Book: Save Him by William M. Hayes

“Save Him combines the physics of chaos theory and the whiz-bang action of a techno thriller to fuel a military page-turner…” – Blue Ink Reviews. Military scientist Rydel Scott has discovered time-travel. He also believes he has been sent a message from God—Save Jesus from being crucified. “Every time I thought I had this book figured out a little bit it surprised me…and then did it again and again.” Amazon Reviewer 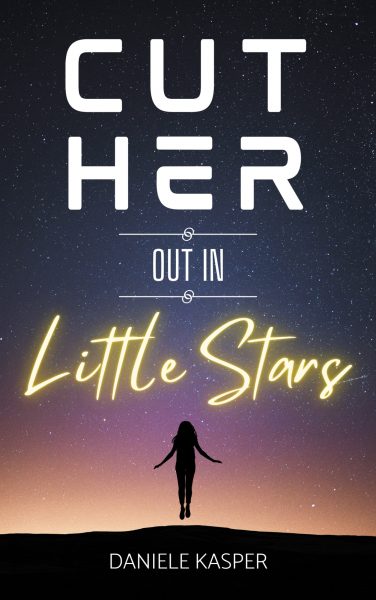 About Featured Book: Cut Her Out In Little Stars by Daniele Kasper

A woman lost in time. A star system on the brink of war. A man haunted by past sins. Traitors lurk in the shadows while secrets threaten to put everyone’s life in danger in the cold depths of space. Can a woman trapped in a strange new future be the one to save them or will be she the spark that ignites the war? After an accident on a New York subway, Cara DeLeon finds herself in the future, but not the one she dreamed of. Fleet Commander Nikolas Caine defends the star system he calls home from space raiders called Hostiles until Cara’s arrival sets into motion a chain of events that will change his world forever. Cara uncovers dark secrets that threaten to tear the star system apart. She must fight to survive if she wants to get home to her family. Battling a looming war and his growing feelings for Cara, Caine must finish his mission. Of course, Cara would end up falling for the one man dead set on sending her home. As the ghosts of his past catch up to Caine, Cara finds herself struggling to face an uncertain future.