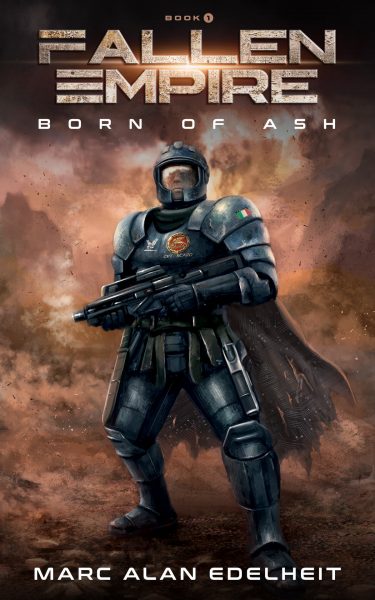 The rebellion is over. The First Galactic Empire has fallen. Entire star systems have been ravaged by war. Trillions have died and humanity has been plunged into darkness. Eighteen years after, Keira, a mechanic raised by former Imperial Marines struggles to make her way on an inhospitable planet. She finds herself a fugitive hunted by the government and the militia. What valuable secret have the marines been keeping from her? The road ahead is dangerous, but a path destined for her and her alone.